Deprecated function: The each() function is deprecated. This message will be suppressed on further calls in _menu_load_objects() (line 579 of /homepages/3/d596288298/htdocs/songacomms/includes/menu.inc). 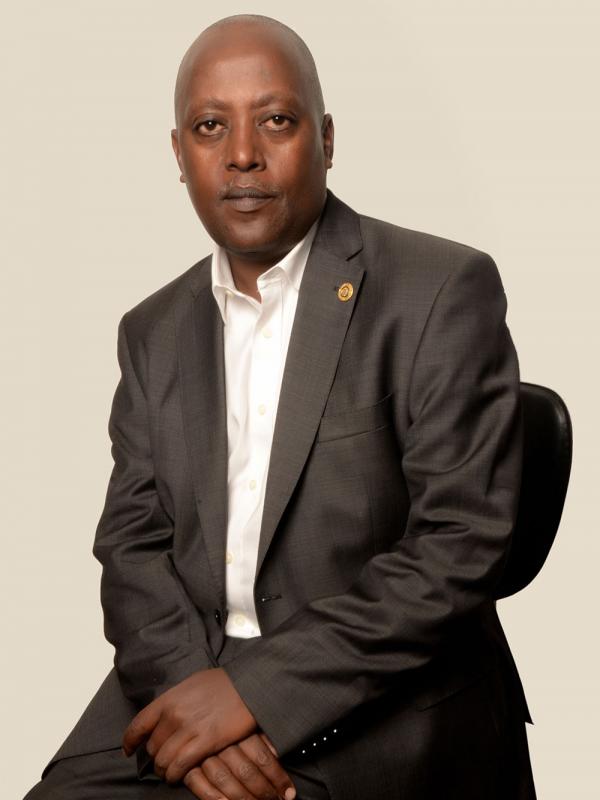 Henry is a seasoned PR professional with over two decades in PR and marketing communications. He horned his skills at British American Tobacco and more recently at Umeme Uganda’s leading Electricity Distribution Company.

Once described as ‘the guy you want in the room during a crisis’ Henry was instrumental in building Umeme’s brand and bringing key stakeholders and customers to the table of consensus.

A Past Captain of Uganda Golf Cub and a President of the Public Relations Association of Uganda, Henry also devotes his time to non-and not for profit organisations like Hospice Uganda where he serves on the Board of Directors and The Rotary Club of Kampala where he serves as Sergent at Arms.

Henry is married with one daughter and two sons.